Stepping into Metropole Underground is akin to being transported to another world. Tucked away at the entrance to Hyatt Regency Phnom Penh, it’s easy to miss. A small, nondescript building that could easily be mistaken as resting space reserved for the guards.

However, what actually lurks beneath is the Cambodian capital’s first subterranean bar in the form of speakeasy, Metropole Underground. Seeking inspiration from the chic days of early-20th century Paris, it’s easy to imagine you’re making your way into the French capital’s Metro system as you walk down the stairs. 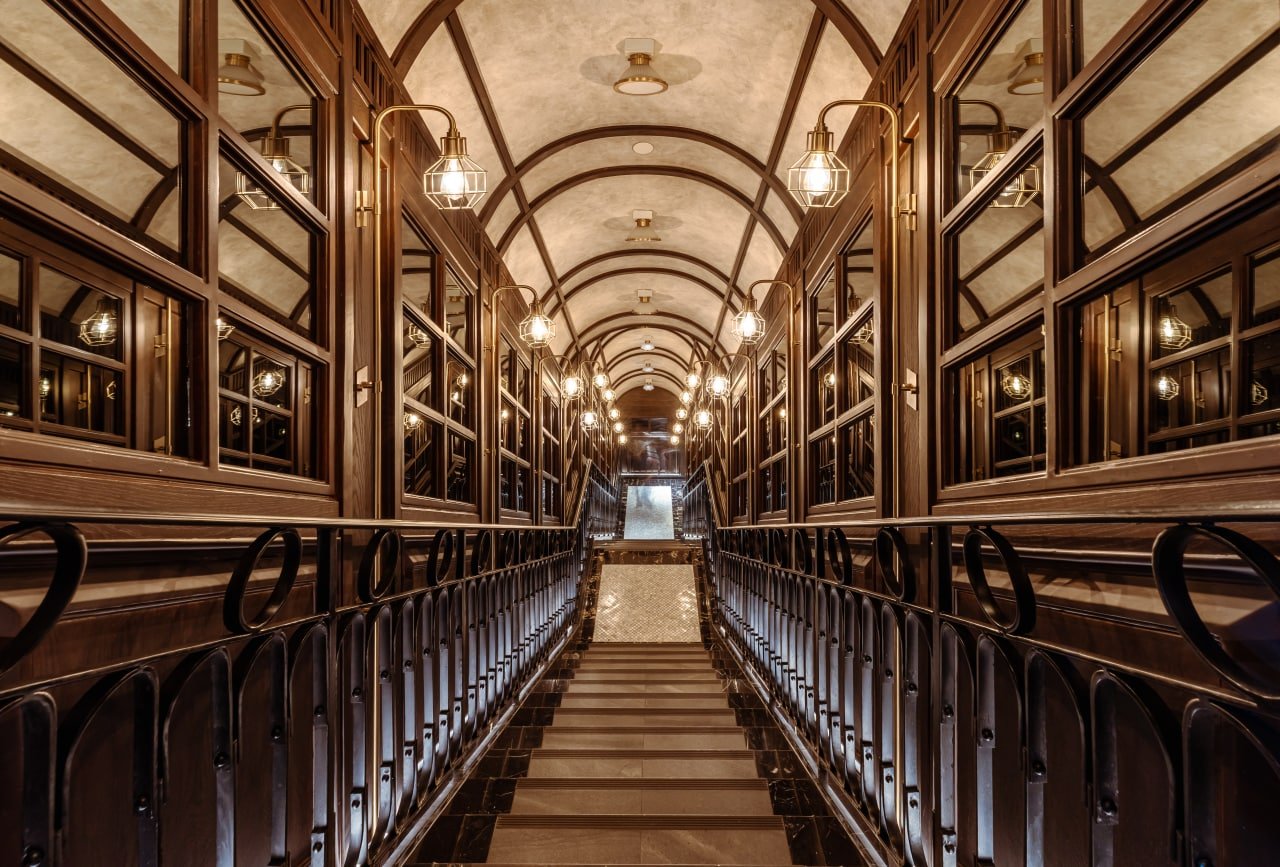 A member of staff is on hand to greet guests as they emerge from the staircase to a “desk” built from vintage luggage. Fascinating old maps of the capital adorn the walls, along with rare vintage photographs of Phnom Penh in colonial French times.

Nods to the French capital’s underground system can be found throughout. There are cast iron replicas of features of the metro that have been transformed into sculptures that dot the space. Some of the seating resembles that once found in the carriages on the Parisian underground transport system. The vacuous basement houses various spaces that range from the central bar area, more formal dining spots, private spaces for entertaining, and plush leather sofas perfect for socialising. There is also a stage and dance floor to host the evening entertainment delivered in the form of live bands and DJs, depending on the night.

If cocktails are your thing, then there are plenty of well-crafted creative concoctions on the menu. The Two birds is a must-try, a refreshing blend of Samai white and gold rum, Pernod, pineapple and fresh lime juice. If premium spirits are more up your alley, then the menu spans about six pages and takes in whisky, vodka and tequila. 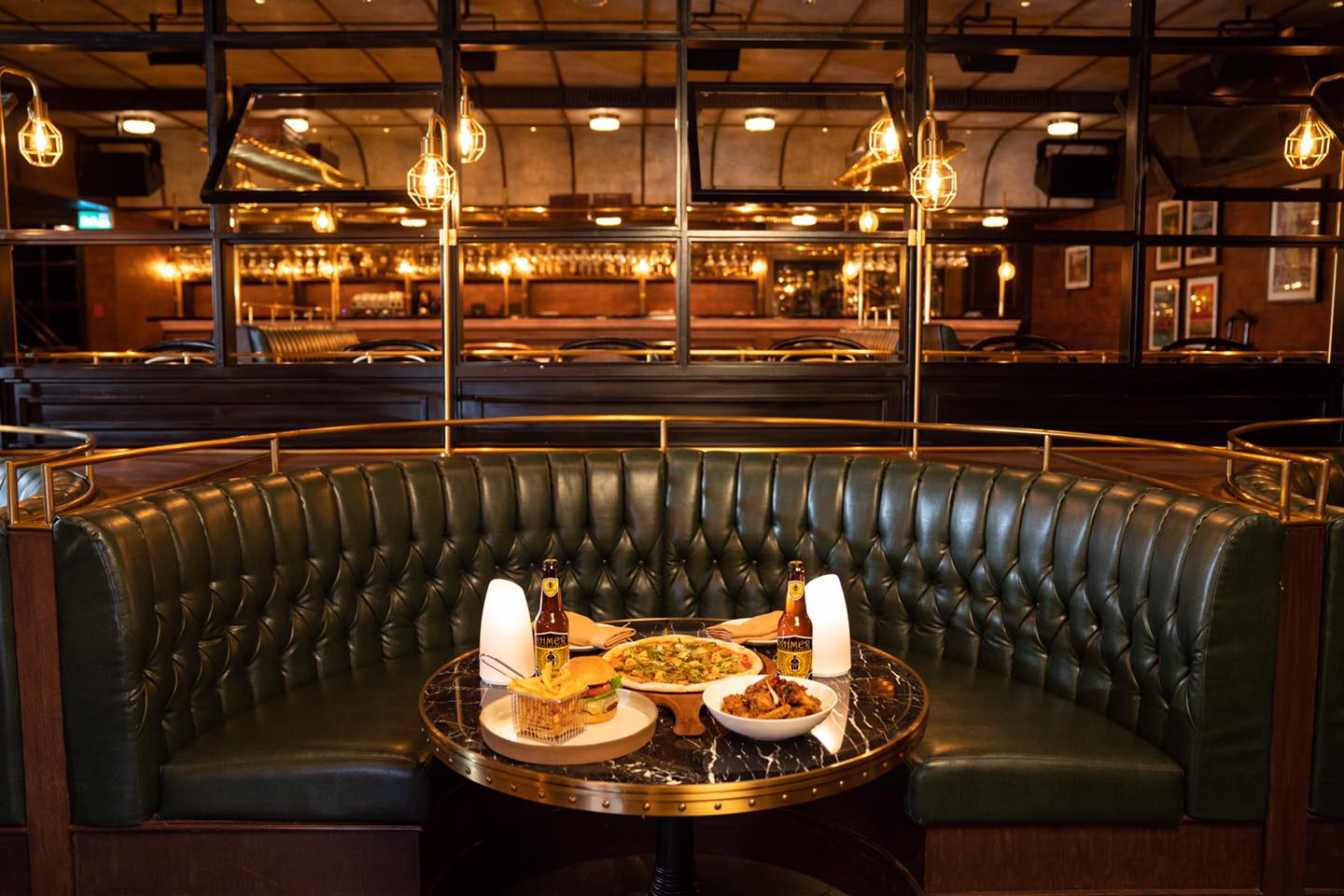 In terms of bar food, the pizza is another must. It was recently crowned the second-best pizza in the city in Travel + Leisure Asia’s annual awards. It’s easy to see why with the thin crust perfectly crunchy, topped with lashings of cheese and other ingredients. We opted for pepperoni and it didn’t disappoint. Other options include Angus burger, roasted pork belly fried rice, Asian snacks and chicken wings.

Metropole’s unique décor and attention to detail, coupled with great drinks, selection of food and entertainment make this one of Phnom Penh’s best kept underground secrets.