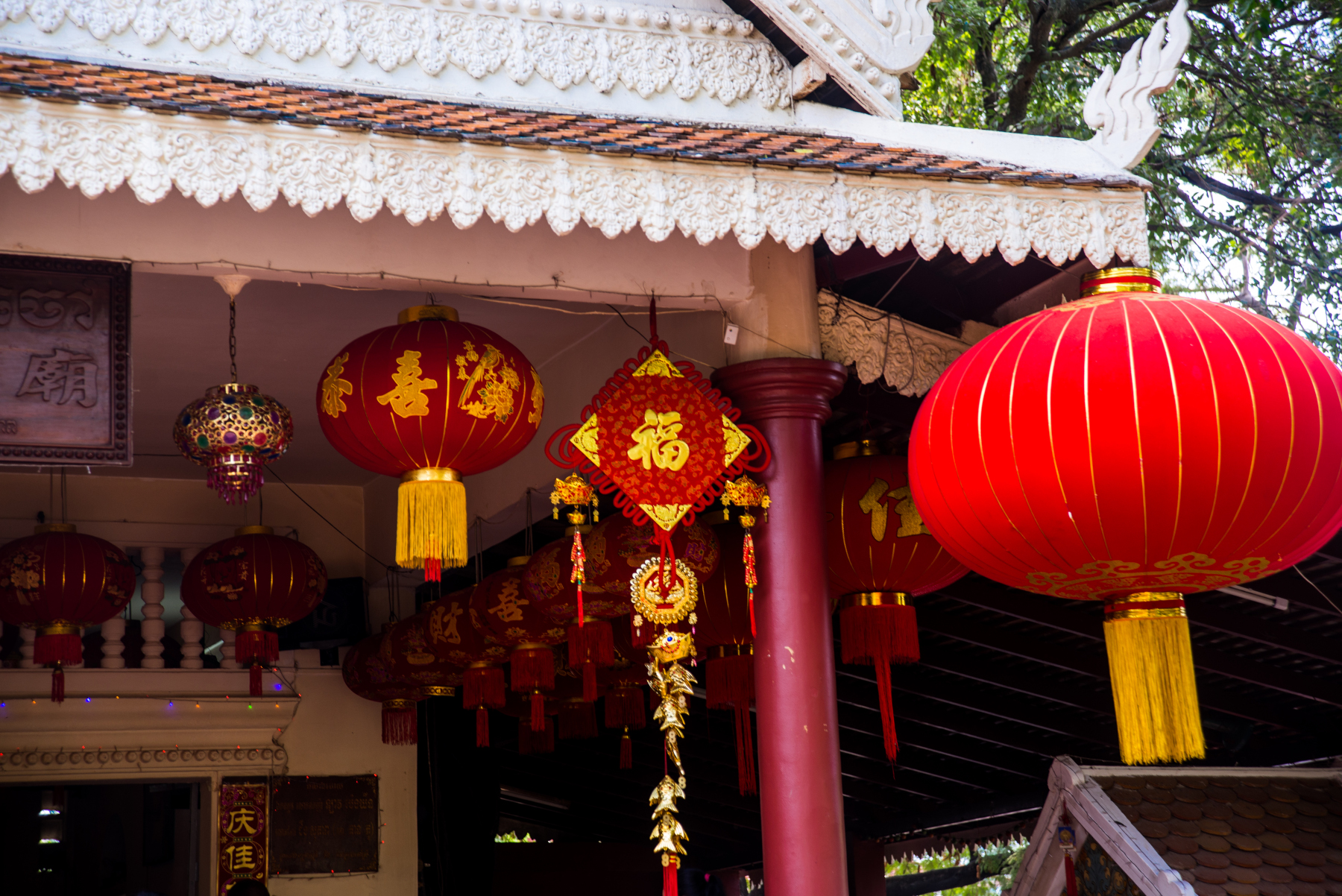 While Chinese New Year isn’t an official holiday in Cambodia, locals love an excuse to celebrate and what better excuse than to mark Chinese Spring Festival?

It is predominantly celebrated by Cambodians with Chinese or Vietnamese descent. In Vietnam it is called as Tet. However, recent years have seen it gain popularity nationwide.

Expect colourful processions as dragon and lion dancers snake their way through the capital Phnom Penh to lavish good luck on businesses and homes, banging drums, and fire crackers.

As with Khmer New Year, Chinese New Year celebrations are centered around family. In the days before New Year, houses are vigorously cleaned and festive displays hung. Feasts are also prepared, and presents and new clothes are bought. People also buy Angkea Sel, which can be seen for sale across the country. It is believed if the yellow-flowered bushes blossom during the first three days of the New Year, good fortune lies ahead.

On New Year’s Eve, people tend to gather at pagodas in the evening. In Phnom Penh, Wat Phnom is packed with celebrators who flock there to ring in midnight. During New Year, traditional lion and dragon dancers can be seen in the streets, bringing good fortune for the year ahead to businesses and homes.

When is Chinese New Year?

Chinese New Year is celebrated around the world and not just in Chinese communities. To discover more about it check out the post on our sister website Travel Begins at 40. 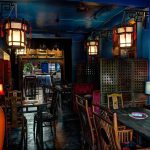 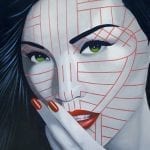 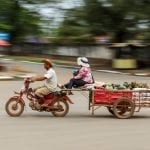 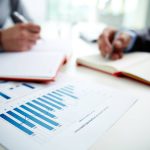 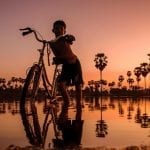