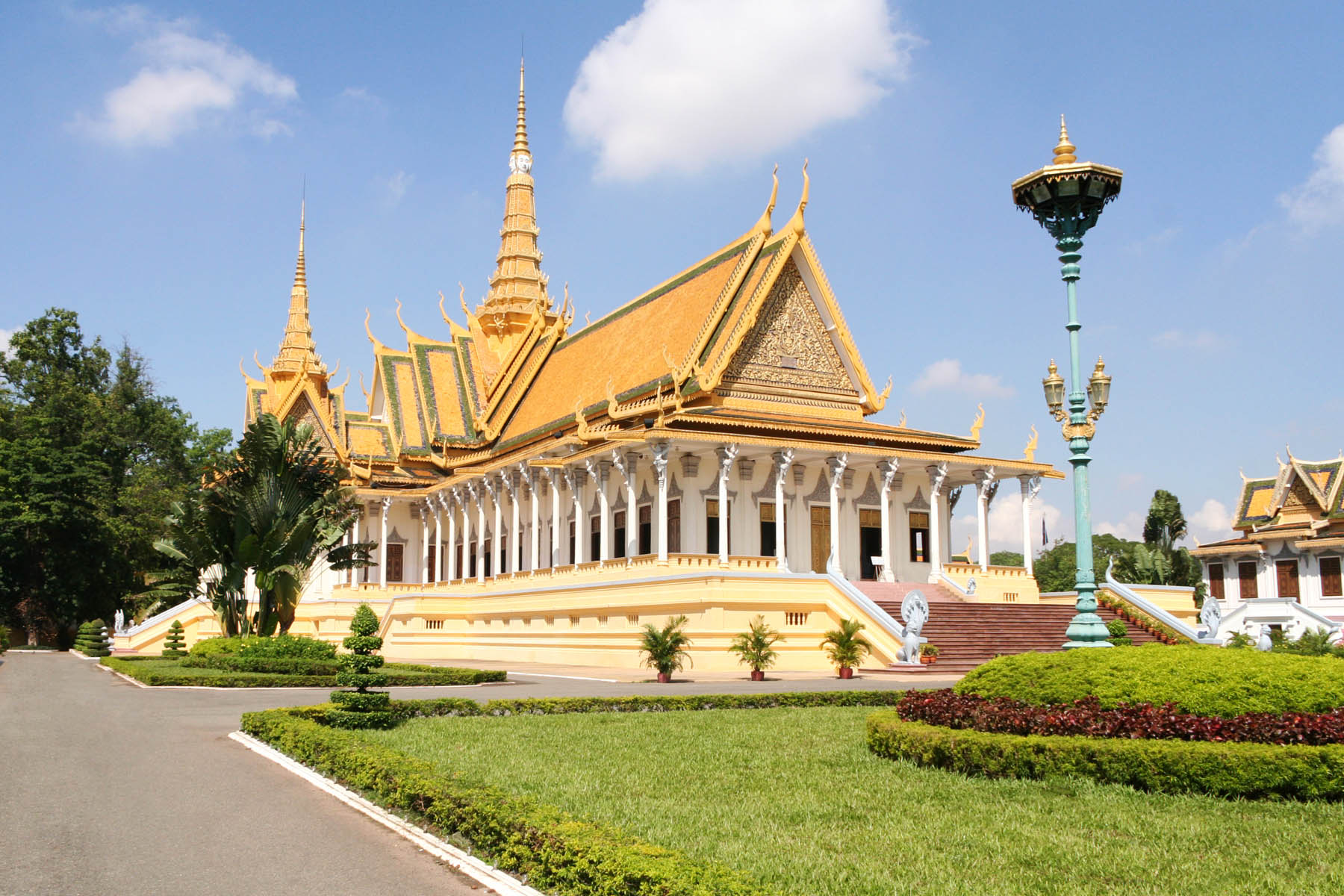 Norodom Sihamoni’s Coronation Day on 29 October marks the day that the current King of Cambodia officially took to the throne. It is celebrated with a public holiday and lively processions through Phnom Penh. The day culminates in a colourful fireworks display at The Riverside, Phnom Penh.

King Norodom Sihamoni was born in 1953 – the year of Cambodia’s independence from the French – to King Norodom Sihanouk and queen mother Norodom Monineath Sihanouk. In 1962, he was sent to school in Prague in the former Czechoslovakia.

During his time there, he starred in Pyotr Tchaikovsky’s The Nutcracker at the prestigious Prague National Theatre. This sparked his lifelong passion for the arts, with King Sihamoni going on to enroll in ballet, piano and performing arts classes. During his visits to Cambodia, he immersed himself in the local arts and culture scene, featuring in a film made by his father – then King Sihanouk – and several ballet performances.

From 1971 to 1975, he studied classical dance and music at Prague’s Academy of Performing Arts, graduating with a Master’s degree. Upon graduation, he moved to North Korea to study filmmaking, but in 1976 was forced to return to his homeland after the Khmer Rouge allegedly forged a telegram from King Sihanouk ordering his return.

Upon landing in Cambodia, the Khmer Rouge placed King Sihamoni and the royal family under house arrest at the Royal Palace, where they remained for more than two years. Following the Vietnamese invasion in 1979, which ousted the Pol Pot-led regime, the royal family relocated to China where King Sihamoni worked as a secretary for his father. In 1981, he moved to France to become a professor of classical dance and artistic pedagogy.

In 2004, King Sihanouk made a shock announcement that he was abdicating due to ill health. His son returned home and a council selected him as the heir to the throne. He was coronated in a formal ceremony held on October 29 that year.