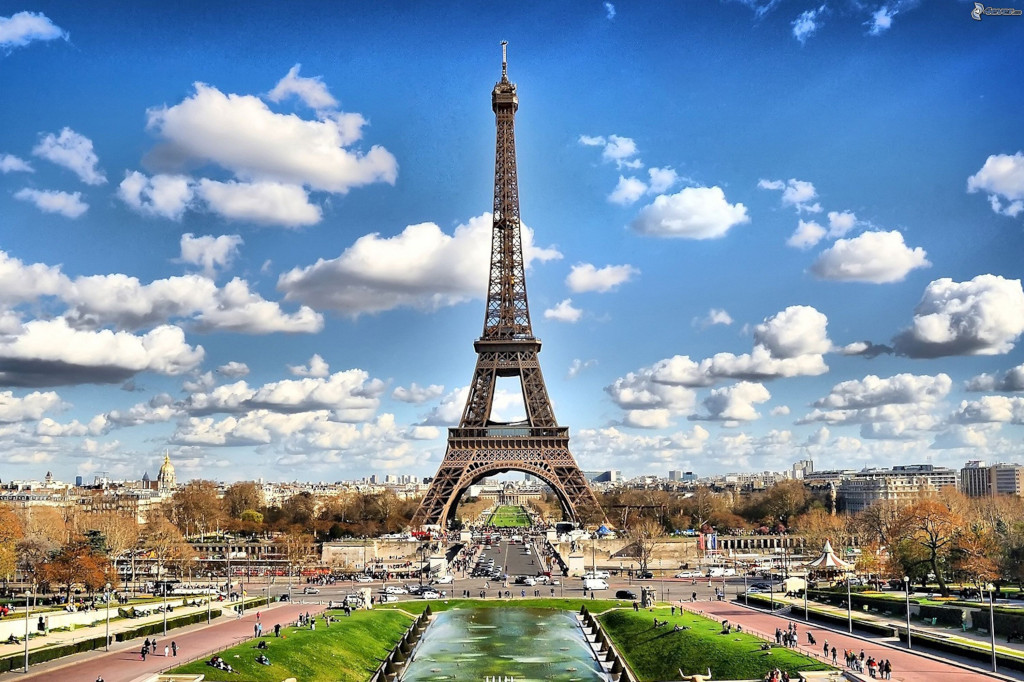 23 October marks the anniversary of the 1991 Paris Peace Agreements, which brought an end to decades of conflict in Cambodia. The Paris Peace Agreements Day is a public holiday marked with celebrations in the capital Phnom Penh that include fireworks, a parade and various cultural events.

The signing of the Paris Peace Accords in 1991 signaled the start of peace in Cambodia after civil unrest that dated back to the Lon Nol coup in 1970, and continued through the Khmer Rouge period (1975-9), and subsequent occupation of the country by Viernamese forces.

It was the first time the UN had temporarily assumed control of a national government and was UN peacekeepers first deployment since the end of the Cold War.

A total of 19 nations signed the agreement, which paved the way for an end to fighting between Cambodia and Vietnam and peace to eventually be restored. Under the agreement, all foreign troops were to be removed from the country and democracy was to be reintroduced. However, fighting continued in pockets of the country that remained in control of the Khmer Rouge throughout the 90s.

It wasn’t until 2012 that 23 October was declared a public holiday.

If you wish to discover more about the history of the Khmer Rouge in Cambodia then we suggest you visit either or both of the Killing Fields (Cheoung Ek) and Tuol Sleng Genocide Museum or S21.

What is the Paris Peace Agreements Day?

An annual public holiday falling on 23 October each year. The day commemorates the end of the Cambodian-Vietnamese war marked by the signing of the Paris Peace Agreements on 23 October, 1991.

It also marked the start of the United Nations Transitional Authority in Cambodia (UNTAC) which was a UN peacekeeping operation that took over the government of Cambodia until a new government was formed following elections 1993.