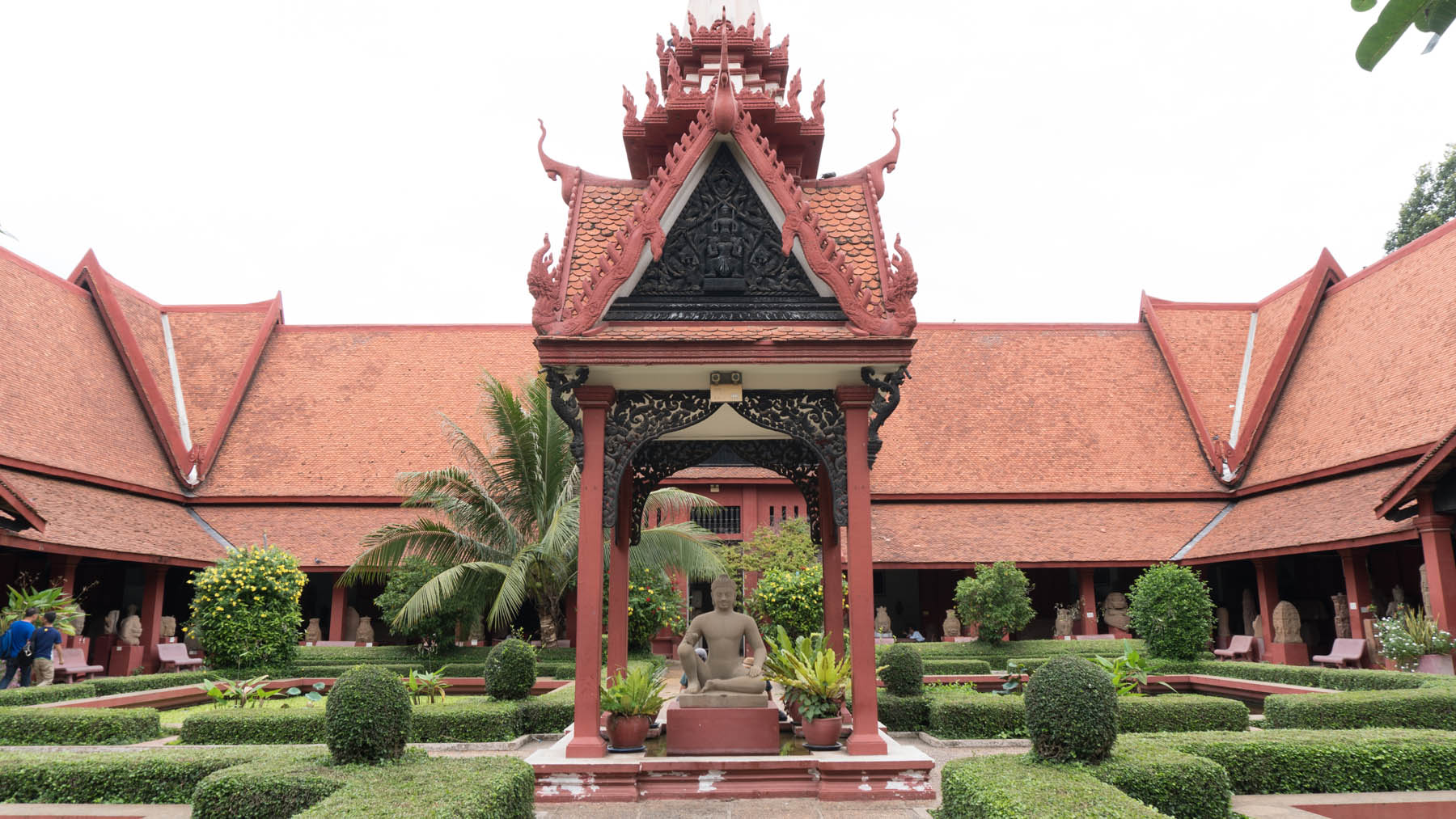 The Royal Ploughing Ceremony, officially known as “Preah Reach Pithi Bonn Chrot Preah Neangkol”, is an ancient royal rite held in May to mark the end of the dry season and the start of the monsoons that signal rice-growing season. It involves an intriguing ceremony with fortune-telling royal oxen.

History of the Royal Ploughing Ceremony

This ancient ceremony stretches back centuries and involves oxen predicting what is in store for the forthcoming farming season. It is traditionally led by the King or high-ranking officials, with the date and venue varying each year. The elaborate ceremony has followed the same format since it started, with a “Sdach Meak” on hand to represent the King and the “Preah Mehuo” representing the Queen. Other key actors in the ceremony are, of course, the Royal oxen, or “Usapheak Reach”.

Allegedly the Royal Ploughing Ceremony was initially brought to Cambodia from India in the first century by  Indian King Kordin when he married Cambodian Queen Sorma.

The ceremony starts with the Sdach Meak starting the ploughing with two oxen to mark the start of the rainy season and bring a good harvest ahead. The field is ploughed three times, with Preah Mehuo sowing seeds from behind. Once the ploughing procession has ended, the oxen are released and led to seven golden trays. Each holds rice, corn, sesame seeds, beans, grass, water and wine. Each of these symbolise a prediction for the farming season ahead, depending on what the oxen choose to graze on.

If an oxen eats rice it predicts a good rice harvest; sesame means a good sesame season sits ahead; corn predicts a solid corn harvest; soybeans means there will be ample soybeans; the more grain consumed, the better the grain harvest will be; grass spells widespread animal disease on the horizon; water symbolises heavy rains; and wine spells doom in the form of the country being overrun by thieves and drunks, leading to a spate of crime.

Where is the Royal Ploughing Ceremony?

It is held at the Veal Preah Mein green beside the Royal Palace and the National Museum in Phnom Penh, adjoining Street 178.