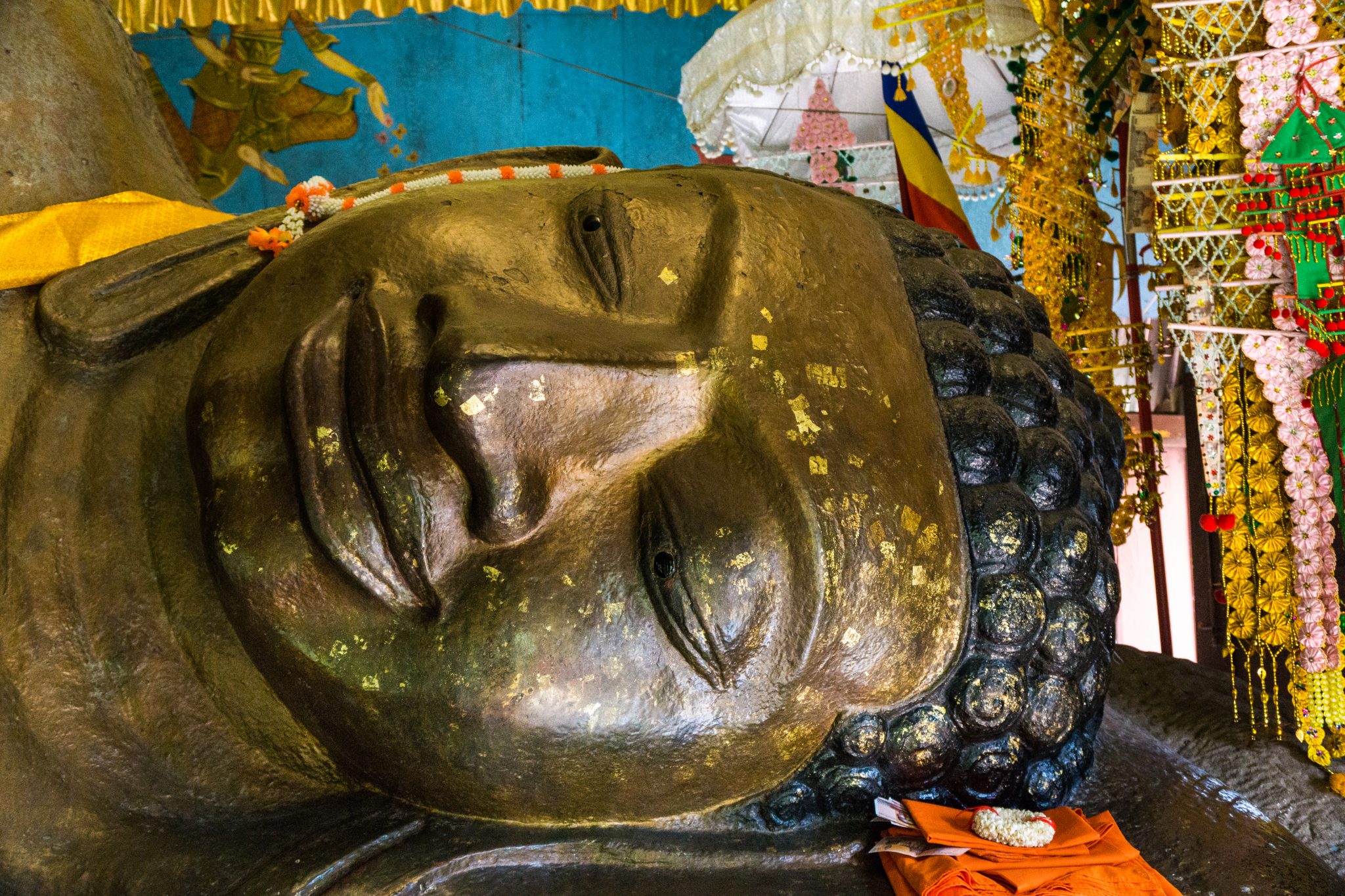 As the most sacred day in the Buddhist calendar, Visak Bochea Day is celebrated with great revere. It sees celebrators dress in white and dish out a form of rice pudding called kheer. In the Cambodian capital Phnom Penh, lively processions snake through the city on their way to pagodas.

Celebrated by Buddhists across the globe, Visak Bochea Day is an important date for worshippers as it represents Buddha’s birthday.

When is Visak Bochea Day?

The date varies as it runs off the lunar calendar. However, it falls on the first full moon in the fourth month of the Chinese lunar calendar. This is typically in May. While every full moon is regarded as sacred by Buddhists, this one holds a special place in their hearts as the moon of the month of Vesak is the day Buddha was born, attained enlightenment and attained parinirvana upon his death.

Throughout the celebrations, a dharma wheel features heavily. The wooden wheel represents Buddha’s teachings during his path to enlightenment, with its eight spokes symbolizing the religion’s eightfold path.