If you’re tight on time or simply seeking to spend the day escaping the humdrum of capital life, then there are plenty of day trips to consider. Here are our top five Phnom Penh day trips. 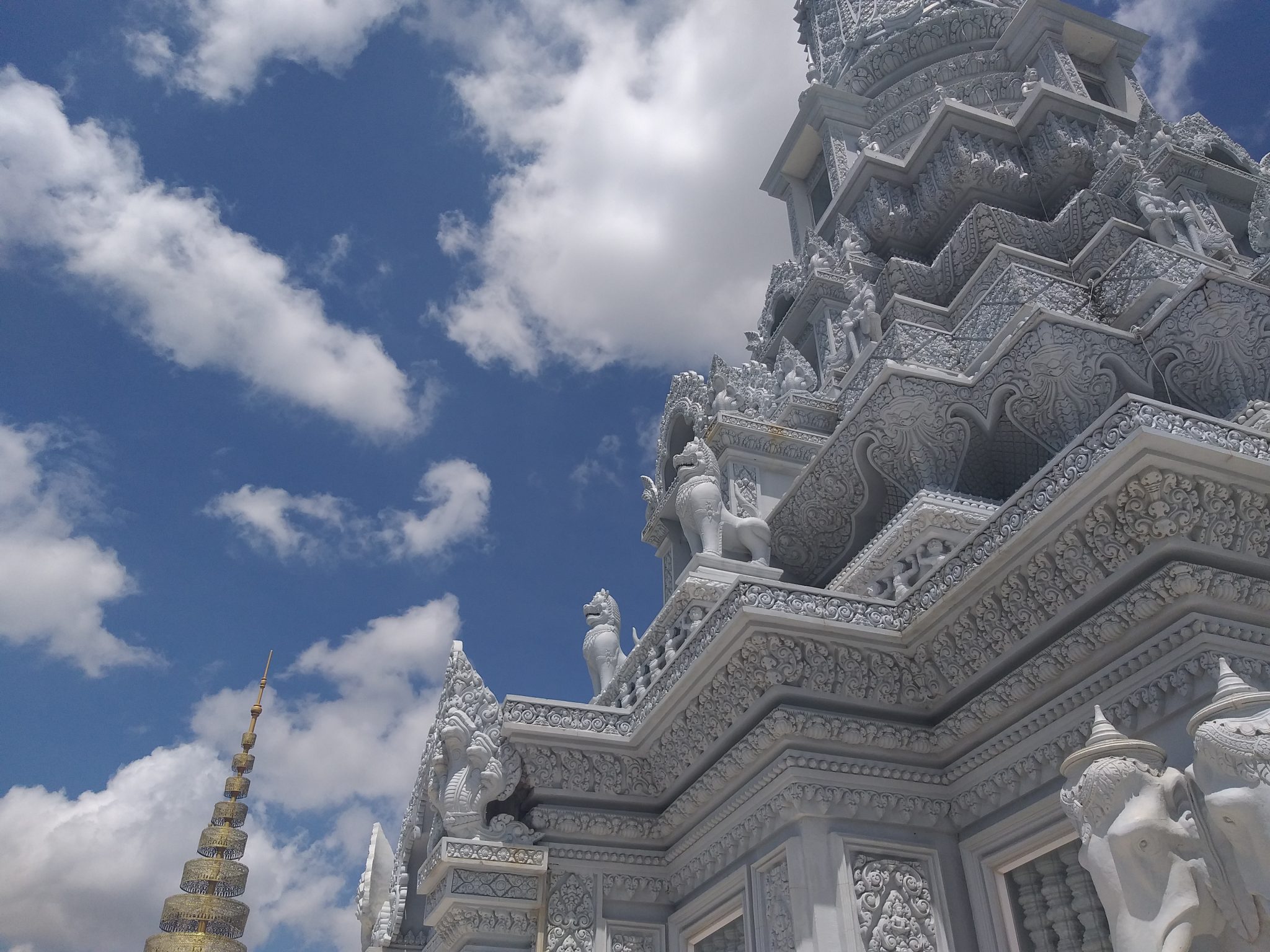 If you’re tight on time or simply seeking to spend the day escaping the humdrum of capital life, then there are plenty of day trips to consider. Here are our top five Phnom Penh day trips.

Oudong is the former capital of Cambodia. For more than 250 years (from 1618 to 1866), it served as Cambodia’s powerhouse before King Norodom shifted the royal court to Phnom Penh. Located about 40km northwest of the current capital, it is a fascinating historical site home to a series of temples and stupas that sit atop a hill. It’s worth noting that visitors have to climb more than 500 steps to reach the top. While there are plenty of spots to stop and rest along the way, if you’re unsteady on your feet, you might want to skip it. However, the effort is rewarded with stunning vistas coupled with a mix of old and new stupas and shrines, ponds, and intriguing animal statues.

You might wish to extend your day trip from Phnom Penh to the Kampong Chhnang Floating Village. If you decide to do this, you might wish to visit the floating village first and then see Oudong on your return trip for the most brilliant sunset.

Silk Island, or Koh Dach, is a great Phnom Penh day trip The Mekong island is accessed via a 30-minute tuk tuk ride and short ferry trip. Despite its close proximity to the capital, life on the island sits a million miles away. A patchwork of agricultural land is dotted with traditional wooden houses and cars are few and far between. The island gets its name from the rich silk weaving heritage, with a silk weaving centre there where visitors can learn more about the craft. The best way to explore is by bike, which are available to rent at the ferry terminal. Staycations are also an option, with Le Villa Kroma a great option. It boasts tropical gardens and an infinity pool that overlooks the river. The pool is also open to outside guests for a small fee.

Phnom Tamao is a wildlife rescue centre run by Wildlife Alliance. It is home to more than 1,200 animals that have been rescued from the clutches of illegal traffickers and other wildlife crimes. While many of the species are rehabilitated before being re-released into the wild, many are unable to and call Phnom Tamao their permanent home. A behind-the-scenes day tour is the best way to meet the animals and learn about their plight. This includes meeting Chhouk, a female elephant with a prosthetic foot, getting up close to leopards, gibbons, otters and the other endangered animals, and playing with baby macaques in their enclosure.

Sitting about 30km south of Phnom Penh is Tonle Bati, a large lake that is a popular spot with locals looking to relax on a hammock at one of the many bamboo shacks that line the water, fish and picnic. Angkorian temple Ta Phrom – not to be confused with “Tomb Raider” Ta Phrom temple at Angkor – sits close to the lake and is well worth a visit. Built in about 1200 by King Jayavarman VII, the temple served as a sanctuary for Hindu deities at the same time.

The killing fields at Cheung Ek are a sober but essential trip to gain an insight into Cambodia’s recent history. Between 1975 and 1979, an estimated people died under the Pol Pot-led Khmer Rouge. Under the genocidal regime, about 17,000 people were detained and tortured at S-21 prison, which can be visited in the capital as Tuol Sleng Genocide Museum, before being transported to the killing fields to be murdered. In 1980, the remains of 8,985 people were exhumed from mass graves in the orchard. A stupa containing more than 8,000 skulls sits on the site as a tribute to those who lost their lives. Note, this site can be disturbing and is not suitable for children.