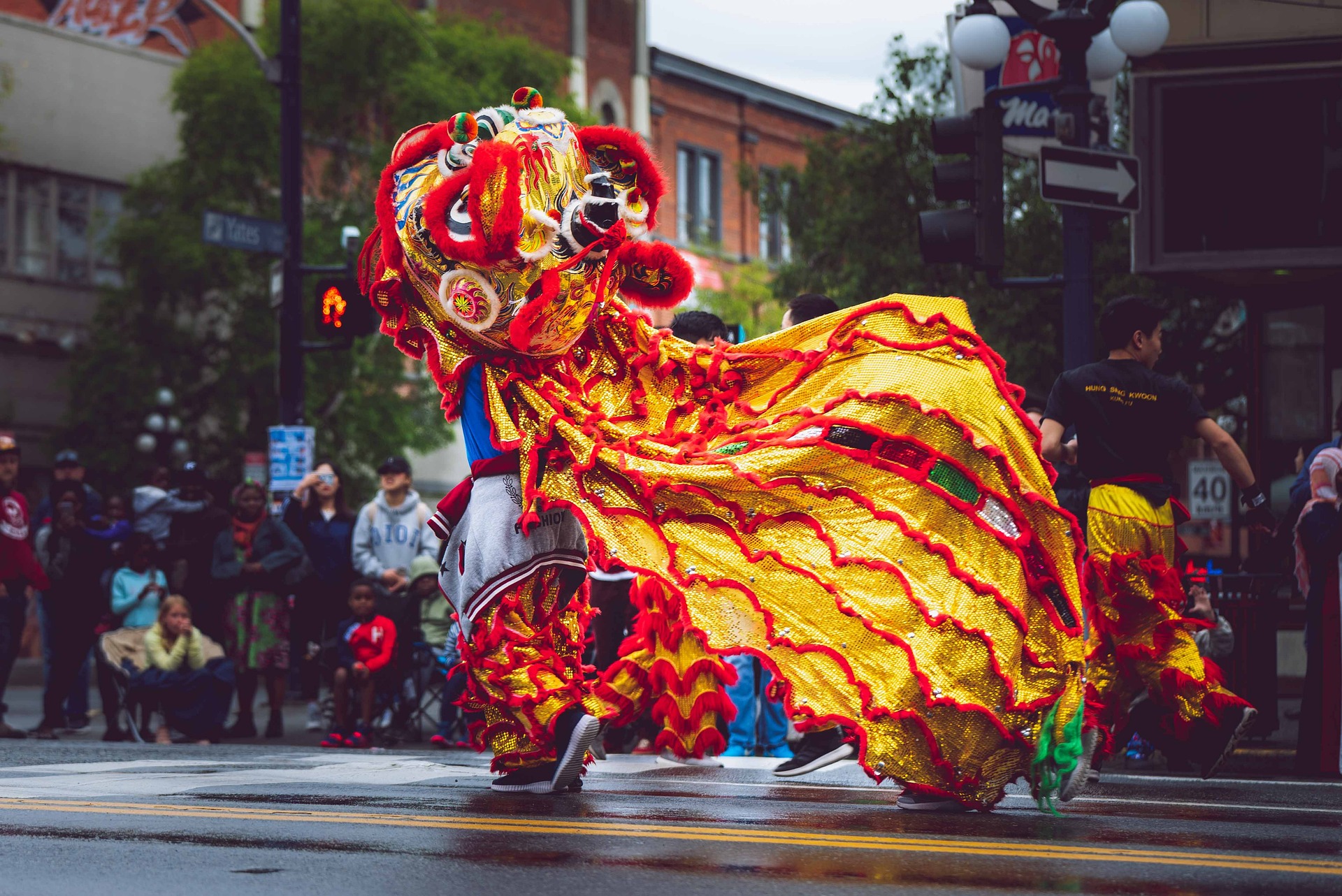 From watching traditional dragon and lion dances snake through the capital to feasting on fabulous food, there are plenty of activities to ring in Chinese New Year in Phnom Penh and welcome the year of the rabbit. 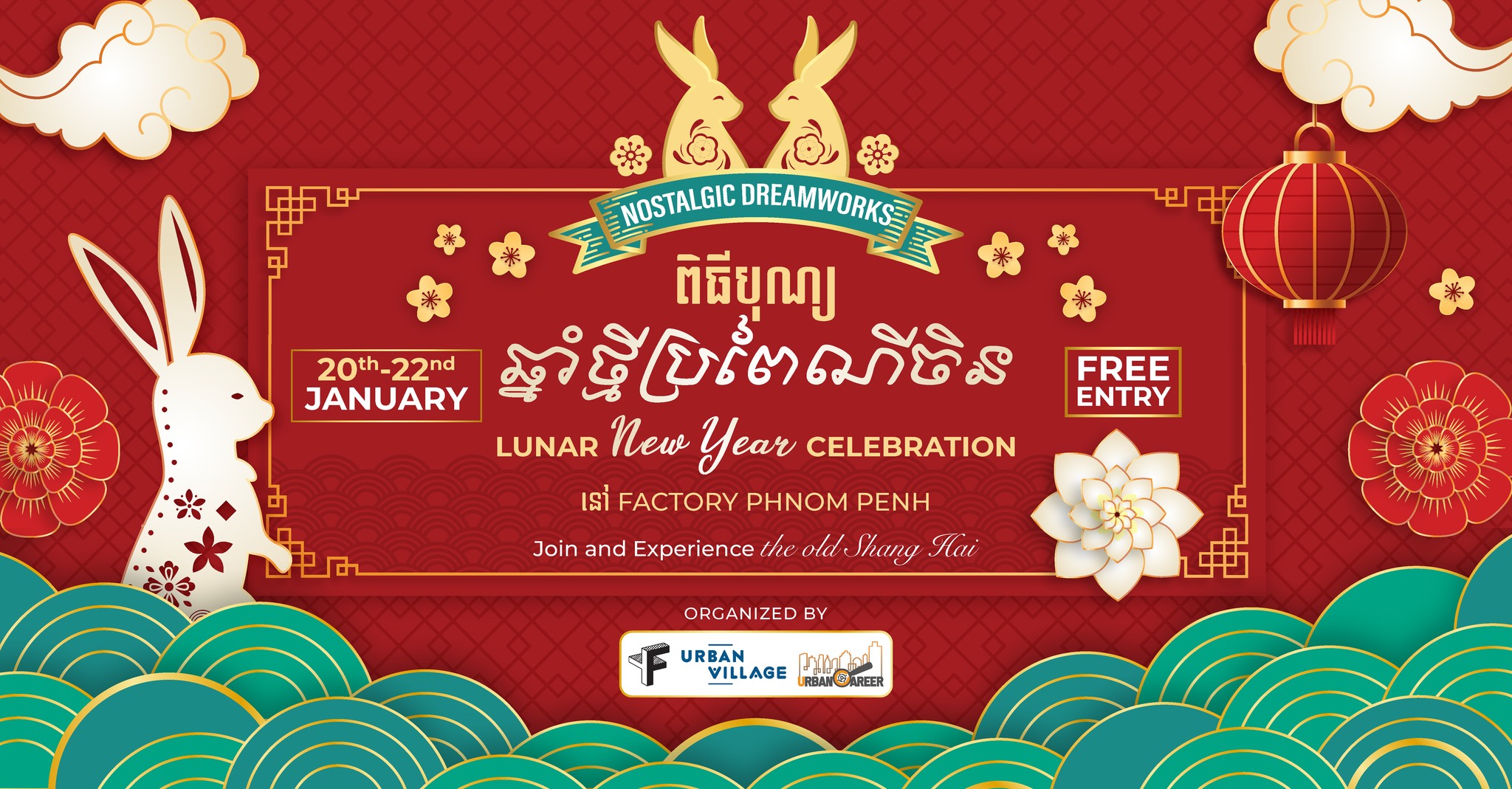 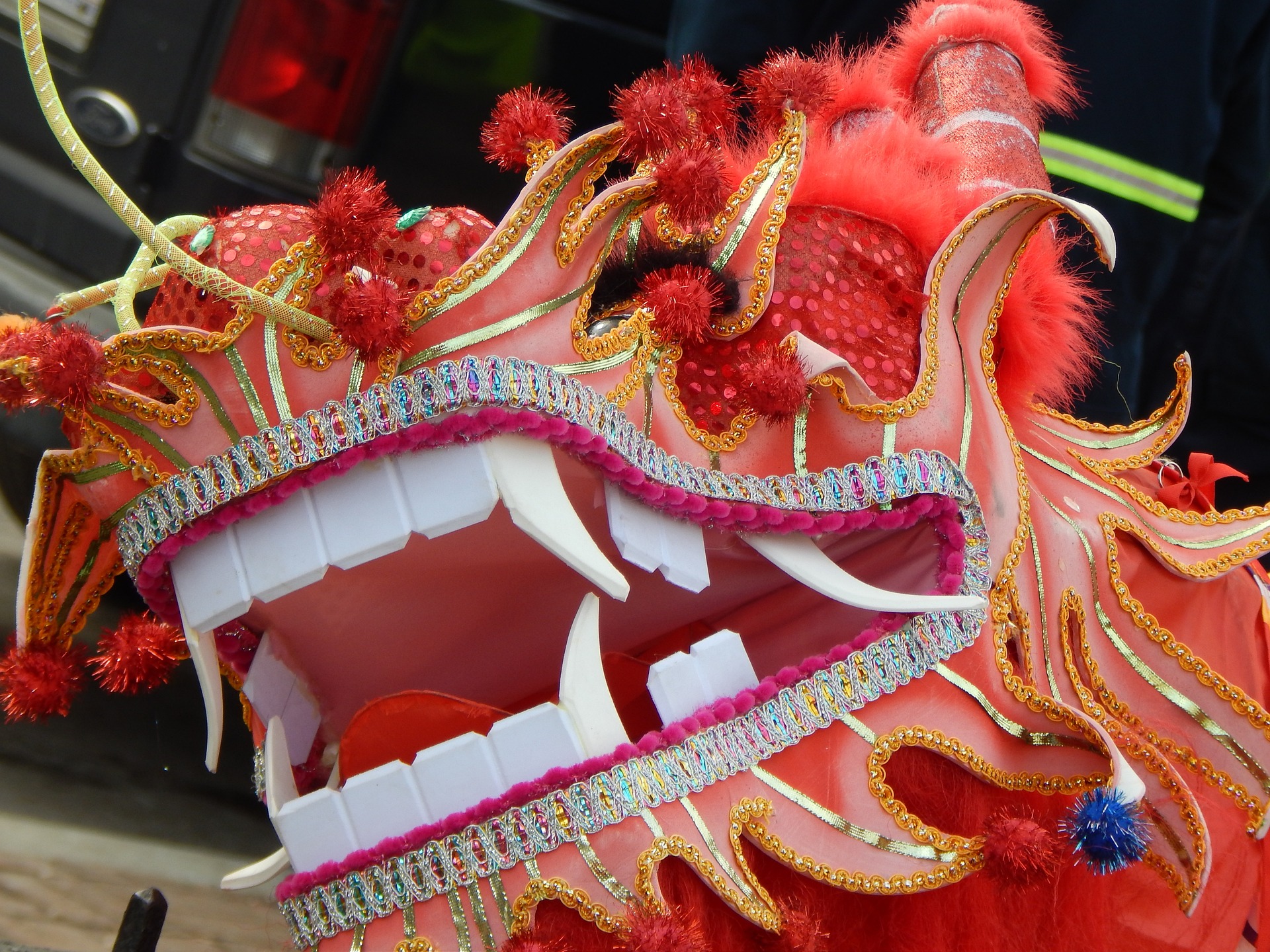 Bassac Lane is the place to be if you want to see a lively parade of traditional dragons snake along the street. Hosted by Back Street Bar, CanCan and H Club, talented dragon dancers will put on a colourful parade along the street in a traditional performance that is said to bring a prosperous year ahead. What better way to celebrate Chinese New Year than feasting on dumplings? For five hours, Mama Wong’s will serve all you can eat handmade dumplings, for $8.88 per person. This will be complimented by a dragon dance from 2pm to 3pm.

Saturday, January 28, from noon to 5pm If it’s traditional Chinese New Year food you’re after, then NagaWorld’s Hall of Golden Chimes is putting on a feast throughout the new year period. Welcome in the new year with yee sang, also known as the Prosperity Toss, a Cantonese-style raw fish salad that is said to bring prosperity for the year ahead. Its other restaurants are also hosting special gastronomic delights. 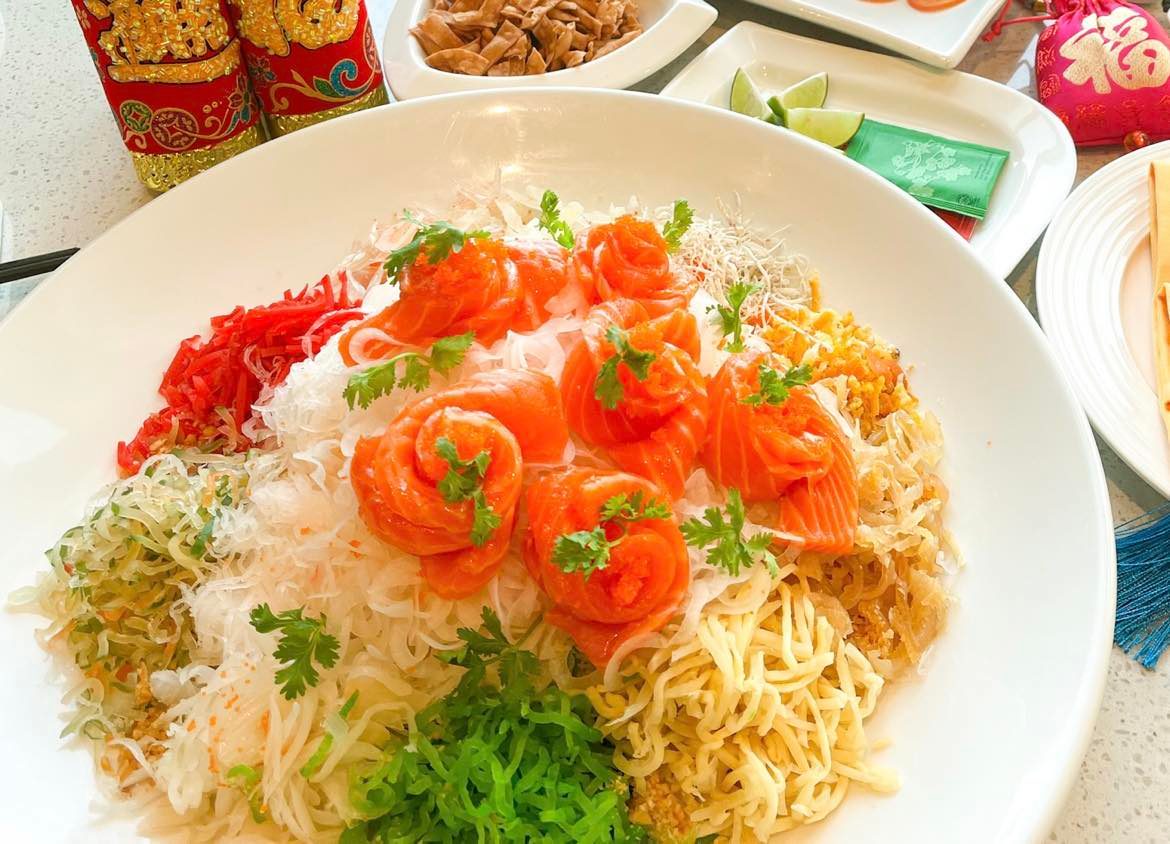 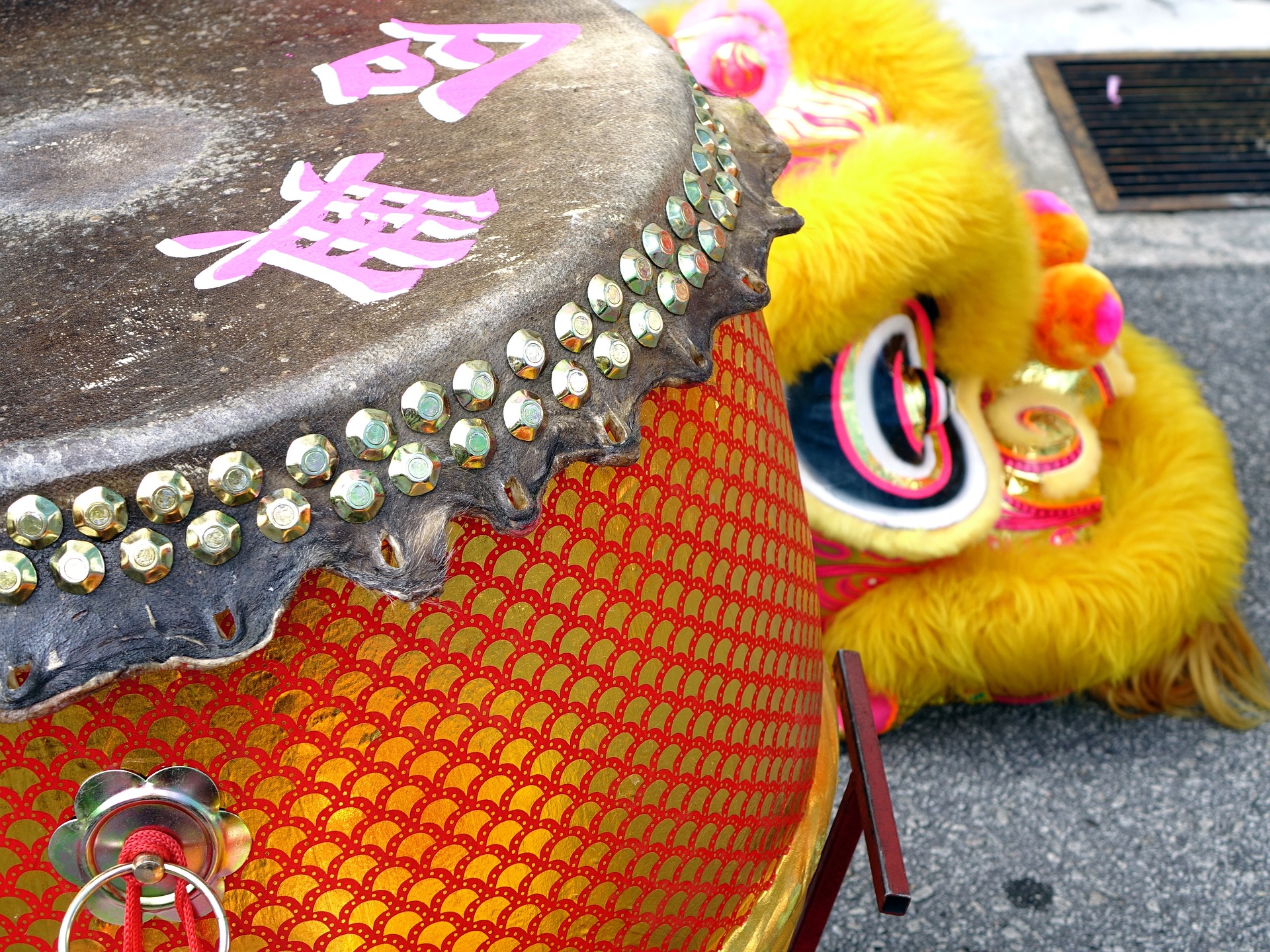