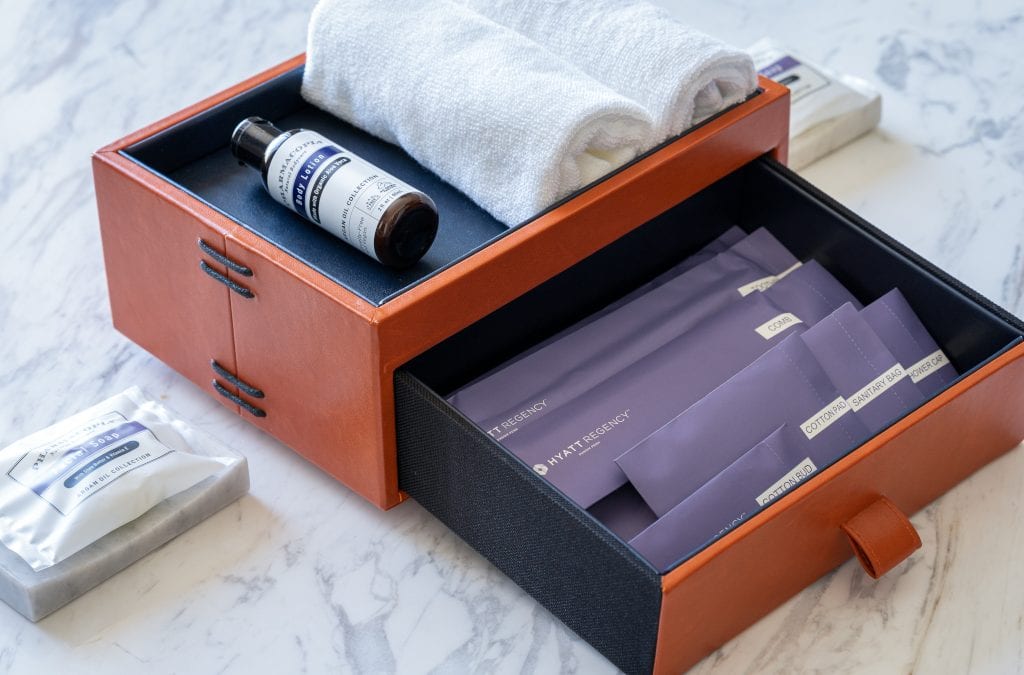 The Hyatt Regency Phnom Penh has a partnership with Naga Earth, a Siem-Reap-based  NGO which collects used cooking oil from hotels and restaurants in Cambodia and recycles it into clean burning diesel fuel (biodiesel) as well as a glycerin by-product that is used to produce an environmentally-friendly soap.

The biodiesel and eco soap is subsequently distributed to underprivileged communities, including local mechanics, around Cambodia. Since the hotel opened in January 2021, the Hyatt has donated more than 200 liters of used cooking oil to Naga Earth.

In partnership with Eco-Soap Bank, the hotel also collects used soap from the property’s 247 guestrooms for redistribution to populations in need in Asia and Africa. After the soap is sanitized and upcycled by a team of Cambodian women, the clean new bars are sent to vulnerable communities in Cambodia, Laos, Nepal, Lebanon, Rwanda, Kenya, Eswatini, Tanzania, Sierra Leone and South Africa. 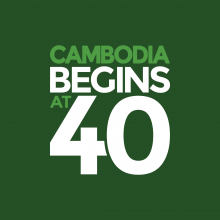 Travel articles, news, special offers, festivals and events from the Cambodia Begins at 40 Editorial team and our global network of travel industry contributors.