Cambodia has an abundance of waterfalls. Take a look at some of the best waterfalls in Cambodia. Having extensively explored the country, we bring you the best Cambodia waterfalls. Due to the wet and dry seasons, waterfalls in Cambodia can be a very different experience depending on the time of year you visit them; from raging torrents best admired from distance to those suited to a refreshing dip. 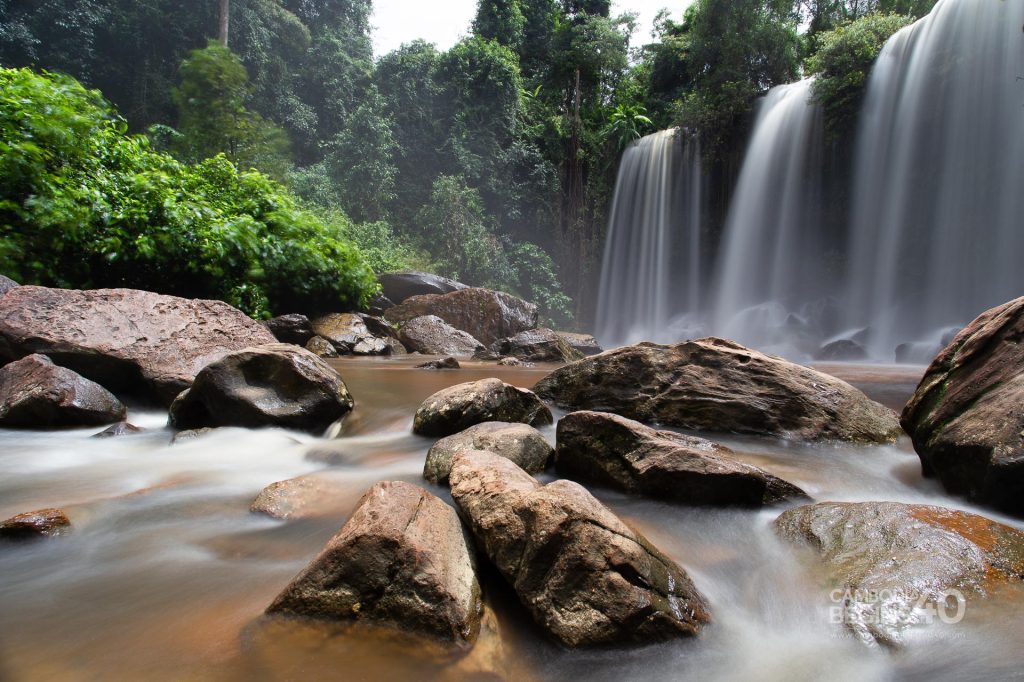 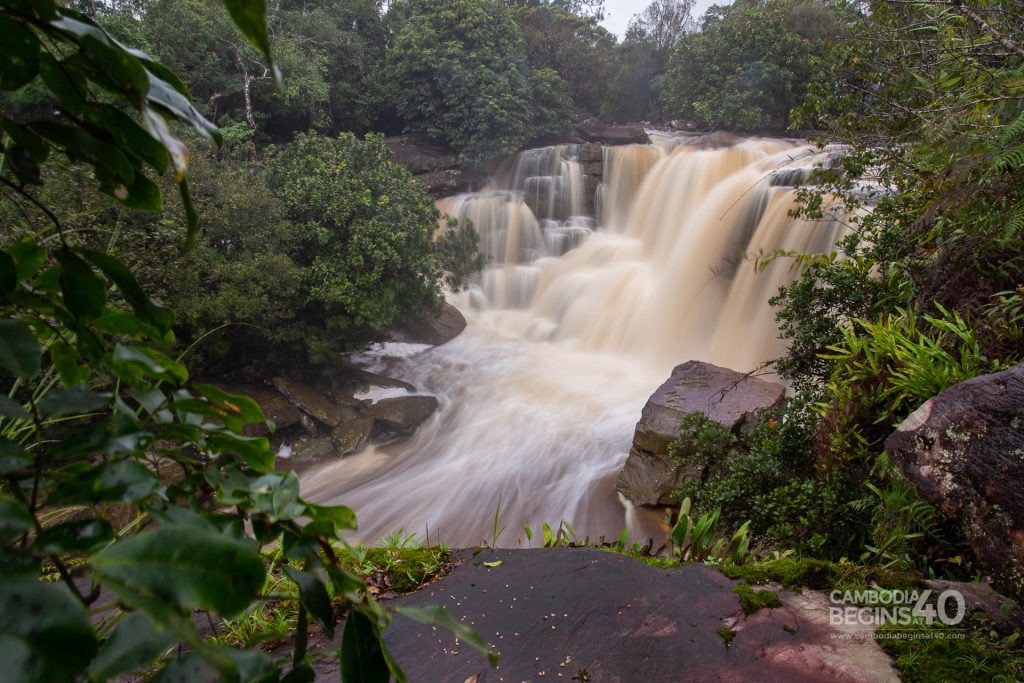 Visiting this waterfall is a vastly different experience in wet and dry season. The rains bring a torrent of water that dries to a trickle in the dry season allowing you to climb down to the second tier of the falls. No swimming is possible here. 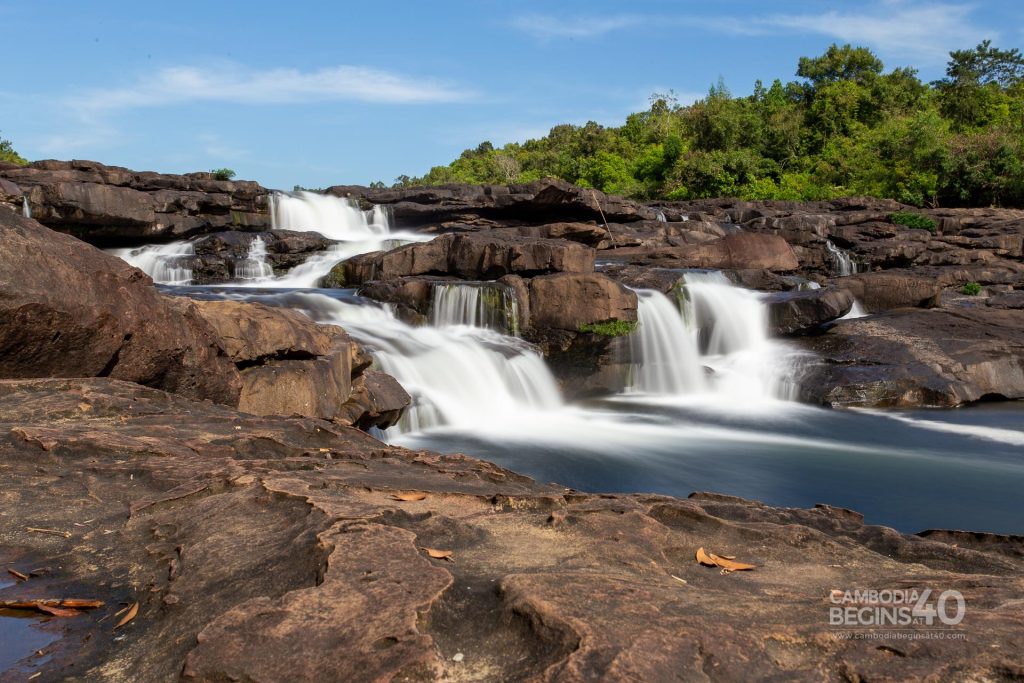 An attractive waterfall on the Tatai river in Koh Kong. Reachable by boat or road there is plenty to explore and pools to swim in the river above. An honourable mention also goes to the Little Tatai Waterfall further downstream, only reachable by small boat or kayak. 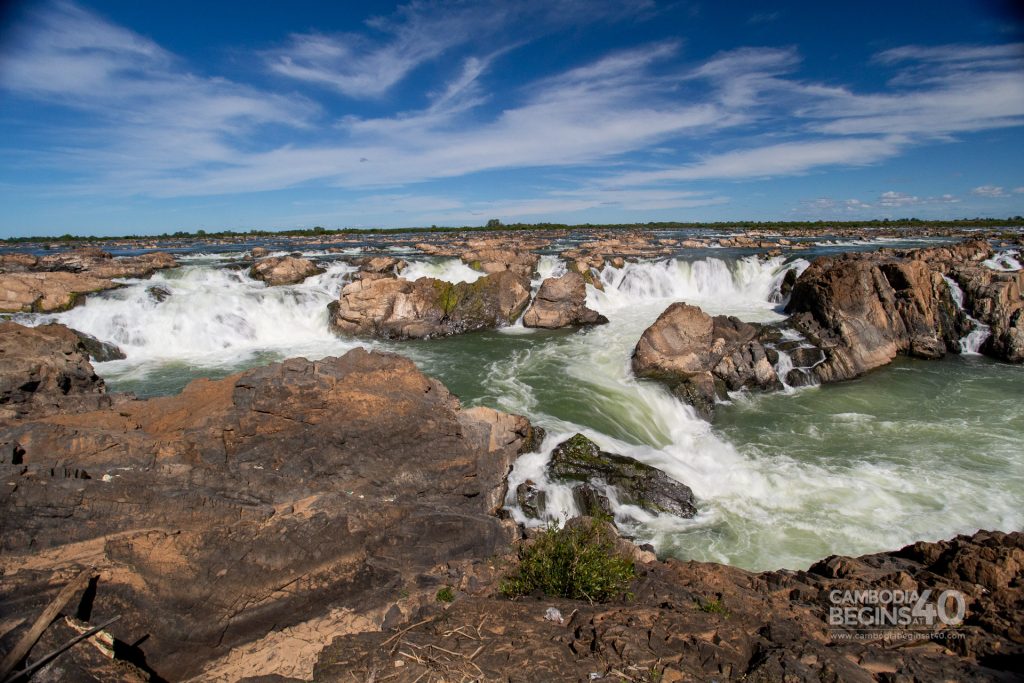 The largest waterfall in Southeast Asia, fourth largest in the world by volume and widest waterfall in the world. It’s a wonder that the huge waterfall on the Mekong river is not better known. It is also known as the Khone Papheng Falls in the Four Thousand Islands (Si Phan Don) area on the Laos side of the border. You can even take a dip in the waters above the mighty falls. 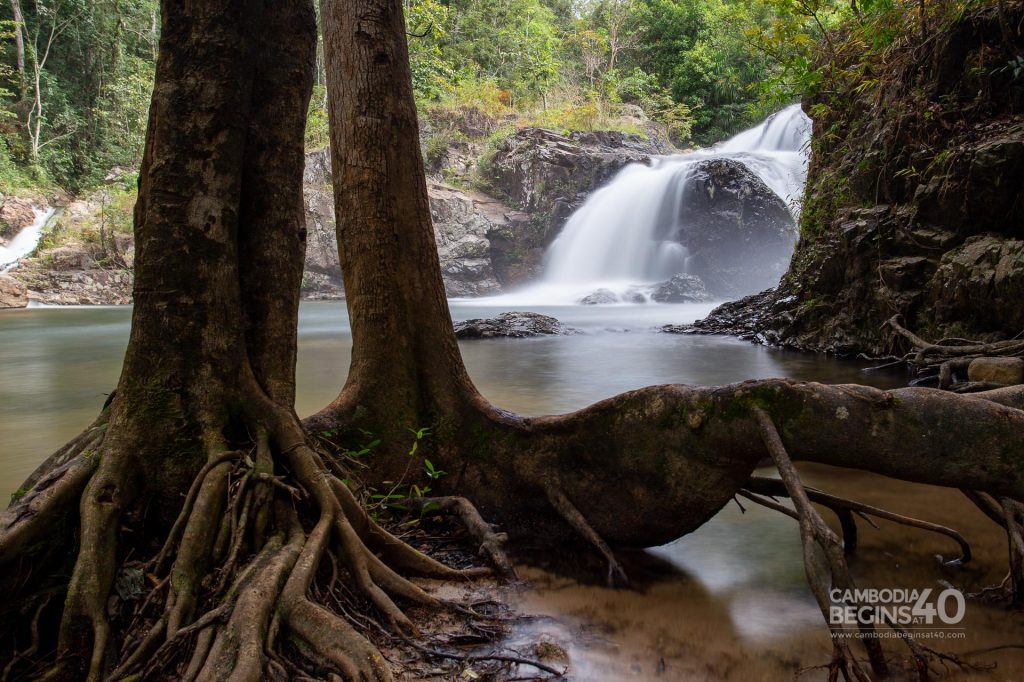 This is a personal lesser-known favourite in Pursat province. Have lunch in one of the bamboo huts lining the riverbank then hike upstream through the jungle to the small falls which has a pool for swimming and likely no one else around. 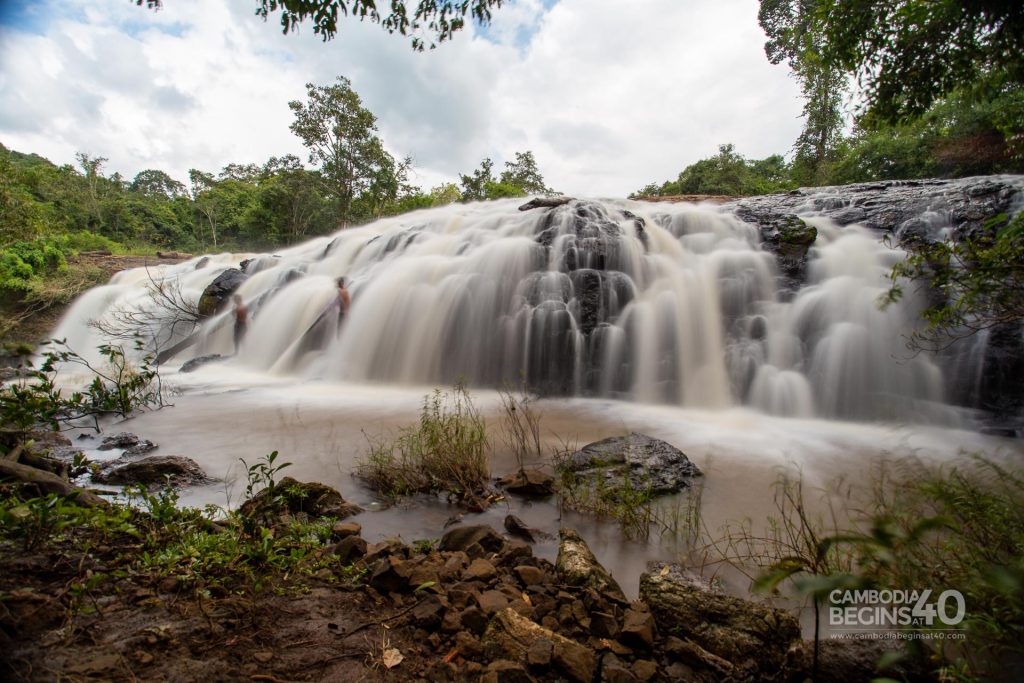 One of Cambodia’s local favourites, this mighty waterfall in Mondulkiri is a popular local destination. However it has been a bit commercialised. You can visit both the upper and lower levels of the falls. You might be able to take a dip in the drier months.

We hope you enjoyed this roundup of the best waterfalls in Cambodia. There are many more waterfalls to explore in Cambodia such as Thma Da Waterfall over the mountains in Pursat, Tada Roung Chan Waterfall (main photo) on the slopes of Bokor Mountain in Kampot, Katieng Waterfall and Kachanh Waterfall in Ratanakiri. You can find more waterfalls, lakes and rivers on our Cambodia map.

All photos by Joe Ogden. 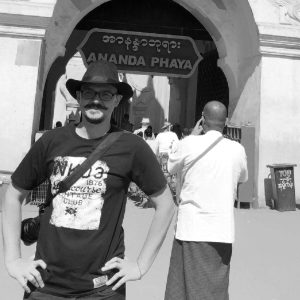