Things to Do in Kampot

Discover the things to do in Kampot

Kampot is a peaceful riverside town set beneath the beautiful Bokor Mountain, around a three-hour drive from the capital Phnom Penh (depending on the traffic).

In recent years it has become a popular destination with expats and locals in the capital looking for a weekend retreat, as well as travellers. As such there has been an increase in the number of things to do in Kampot.

Surrounded by towering mountains and divided by the stunning Preaek Tuek Chhu River, Kampot is thriving. As Sihanoukville has become a mini-Macao, Kampot has become a favourite alternative destination.

Prices are low, and there’s an impressive choice of restaurants and bars. There’s also some of the best coffee you will drink in Cambodia, as well as the best pepper in the world.

This is our guide of things to do in Kampot province.

Find Things to Do in Kampot

Explore some of our favourite Kampot attractions

Read our articles about our adventures in Kampot. 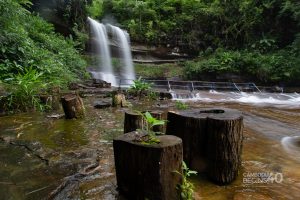 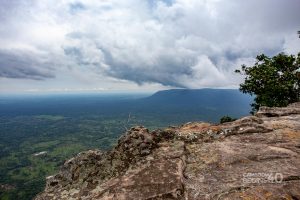 Cambodia Begins at 40 Co-founder Mark Bibby Jackson guides you through the various regions of provincial Cambodia. I have been fortunate to have travelled through every… 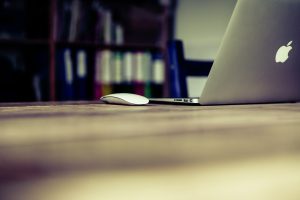 Cambodia is a magnet for digital nomads, remote workers and freelancers. Here’s our guide to finding a freelance job in Cambodia. It’s not uncommon to see expats… 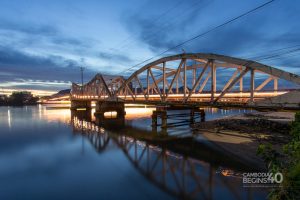 The Cambodian capital is perfectly positioned for a quick getaway. Here are our best weekend breaks from Phnom Penh. Kampot Kampot is a stalwart weekend getaway with expats and locals…

Where to Go after Enjoying Kampot Province?

Most people combine a trip to Kampot with a stay in the nearby coastal resort of Kep.

Either go for a day trip, or extend your journey relaxing in a bungalow by the sea. Kep crab market is the place to head for some of the freshest - they keep them in pots in the sea - seafood in the world, best served with Kampot pepper. Alternatively take a dip at Kep Beach.

From Kep you can take a boat to Rabbit Island for the day or even an overnight stay. You can also extend your journey across the border into Vietnam, crossing at Prek Chak to Hà Tiên.

Alternatively, you can head west along the coast to Sihanoukville. The coast road skirts Bokor Mountain and passes through Ream National Park on its way to the port city.

Unless you have a gambling fix, we don't suggest you linger for too long in Sihanoukville, instead catch the next boat to the wonderful unspoilt Koh Rong and Koh Rong Samloem islands.

Plan your route by using our Cambodia Map.